Star Citizen: Enjoy it while it lasts! 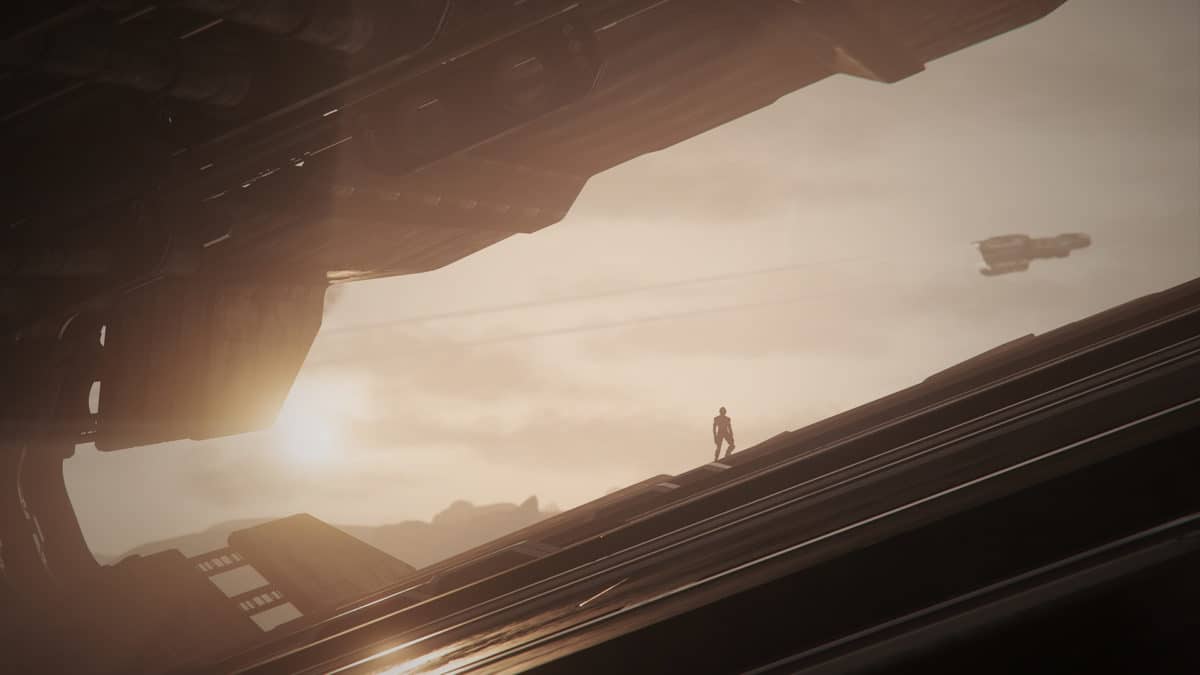 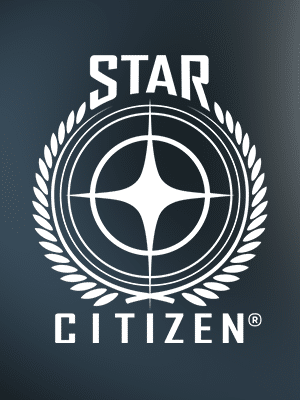 Are you looking for trouble in Star Citizen? Then you have to go to Jump Town. But dogfights and firefights aren’t the true strength of the space game right now.

Remember what it used to be like when a new MMO started? If you had early access or were allowed to play a beta version, you often complained about too few players.

On release day, this problem turned into the opposite: The starter areas were so crowded that it sometimes took hours to complete the usual fetch-and-bring quests. Hundreds of players were waiting in a cramped area, their fingers trembling on the skill shortcut, for the next goblin/rabbit/rat or what-ever spawn.

Somewhere in the middle of nowhere

Star Citizen doesn’t have this problem at the moment – and I think that’s great. On Port Olisar or in Lorville there are lots of (broken!) NPCs running around and we share the universe with 49 other players. However, when you look at the many million square kilometers sized world, this is nothing more than the famous grain of sand on the beach.

If you are looking for action with or against players, you should visit social hotspots like Jump Town or Kareah. But even there it can be a test of patience until someone finally gets in front of our guns. Pirates in their spaceships are said to have died unexpectedly because of boredom.

Meanwhile, I enjoy the infinite vastness of space in places where no one else is. There are few games that are as meditative as Star Citizen when I fly in my Arrow trough space panoramas or search for miningspots with the Prospector.

When the sun sets on Aberdeen, the wind howls, the diffuse visibility spreads a light horror atmosphere and the wonderful soundtrack captures the mood perfectly, I am glad that nobody disturbs me. No NPC gets on my nerves, and certainly no player who I never really know if he’s trigger-happy anyway.

Landing somewhere on Hurston and simply enjoying the surroundings is also a wonderfully peaceful thing. Right now I don’t mind any animals, no creepy creatures, no monsters and no damn lost Vanduul. I can fly over the planet for hours without getting bored (reading this line, lots of pirates died too – rest in peace!). The journey is the destination and both bring me relaxation after an exhausting working day.

The calm before the storm

Of course, it won’t stay that way. In the future, NPCs will fly around with transporters, security forces will patrol and players in search of mission targets, rocks and conflict will sound every quiet corner with thruster noise and rifle fire. Scanners will ping through empty space every second in search of jump points, wrecks and targets.

And if you just think you’ve found a super cool, super secret valley on a remote moon, chances are not bad that a Citizen is already parking his Pioneer there and setting up turrets.

Although the massive size of the planned universe (there are supposed to be 100 complete systems at some point, each with several planets, moons, stations, asteroid belts and jump points) means that there will still be quiet places to discover, what we are experiencing right now is truly unique.

It’s the calm before the storm. It is the opportunity to see a universe grow in peace. As calm, as relaxed as that, Star Citizen won’t be for long. So enjoy it while it lasts.