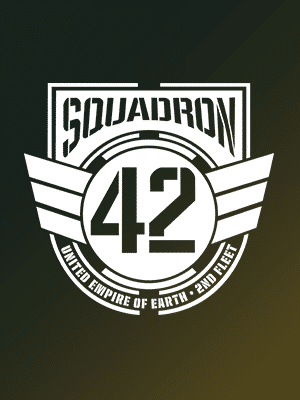 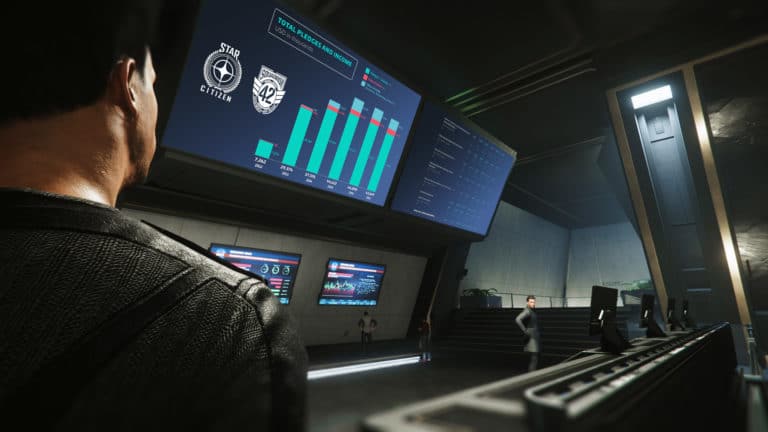 Star Citzen & Squadron 42: How are the financials really doing?

Squadron 42 is the cinematic single player campaign of Star Citizen. In this game packed with many Hollywood actors, the player as a UEE Navy fighter pilot has to deal with the aggressive alien race of the Vanduul. Alongside Star Wars legend Mark Hamill, we fly missions, complete ground missions, make decisions and build relationships with other NPCs. Developer Cloud Imperium Games (CIG) wants to create a gripping, cinematic gaming experience that is unprecedented in detail and realism.

Which well-known actors are involved?

Wing Commander creator Chris Roberts wants to create an impressive new space adventure with Squadron 42. For this purpose, he has hired the following high-caliber actors, who are brought on board via sophisticated motion capturing (their respective roles in the game are shown in brackets):

Furthermore, Chris Roberts confirmed to us in an interview that there will be more unannounced Hollywood actors in the game.

Is there a roadmap and when is the release of Squadron 42?

There was a roadmap, similar to the one to Star Citizen. However, it will not be continued and nothing is yet known about a possible substitute. According to statements of developer Cloud Imperium Games (CIG), Squadron 42 should have been ” feature complete” by the end of 2019, i.e. everything that is planned should have been in the game. But this is probably not yet the case. A beta phase was announced for the second quarter of 2020. The final release will probably not be before 2021.

Can I buy Squadron 42 now and should I do so?

If you want to support the development of the single player campaign of Star Citizen, you can buy the game in advance on the official website. However, you should only do this if you want to help the crowd-funded development of the game. There can and will be further postponements and there is still a small remaining risk that the game may not be finished. If you don’t care, you can grab it now. Everyone else should wait for the final release.